Neal Martin: The Chateau La Mission Haut-Brion 2014 is a blend of 54% Merlot, 1% Cabernet Franc and 45% Cabernet Sauvignon, picked between 15 September and 8 October raised in 55% new oak. It has a very fresh and precise bouquet, not one that marches out the barrack in confidence fashion, but rather unfolds piece-by-piece in the glass. The palate is medium-bodied with a structured and neatly placed opening: a little masculine for La Mission Haut-Brion at this stage, linear and focused, maintaining precision rather than aiming from power and roundness. This is a sophisticated La Mission Haut-Brion in the making, one that may actually surpass Haut-Brion as it is sometimes prone to do. The 2014 is a sterling success for Jean-Philippe Delmas and his team.
Comment 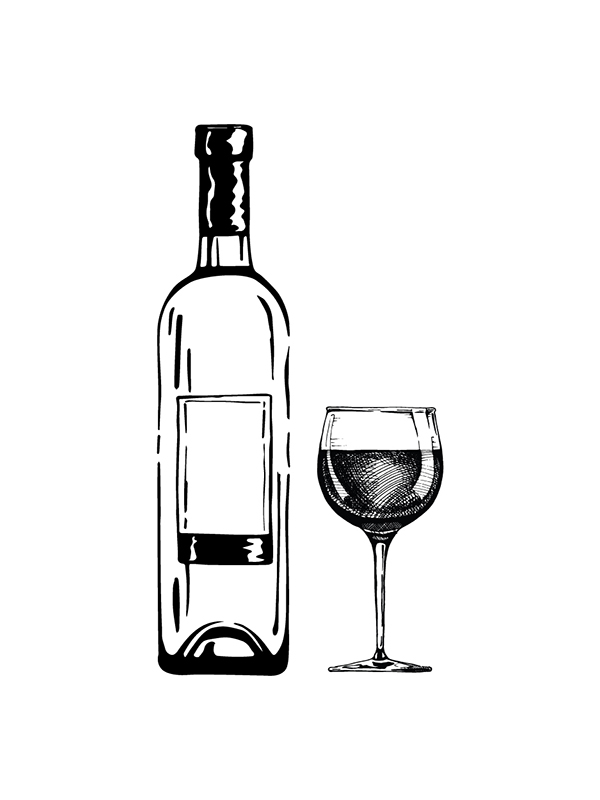 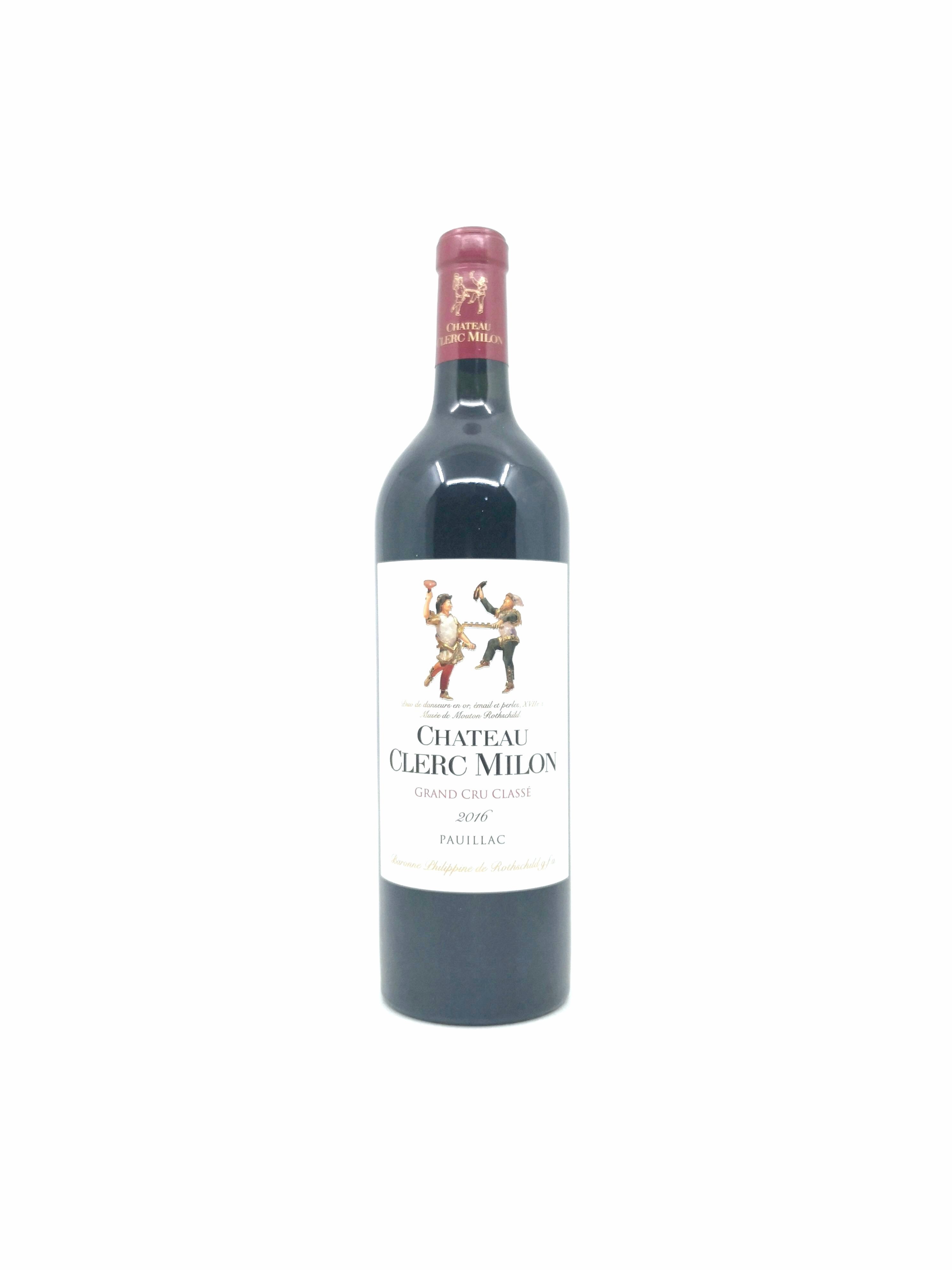 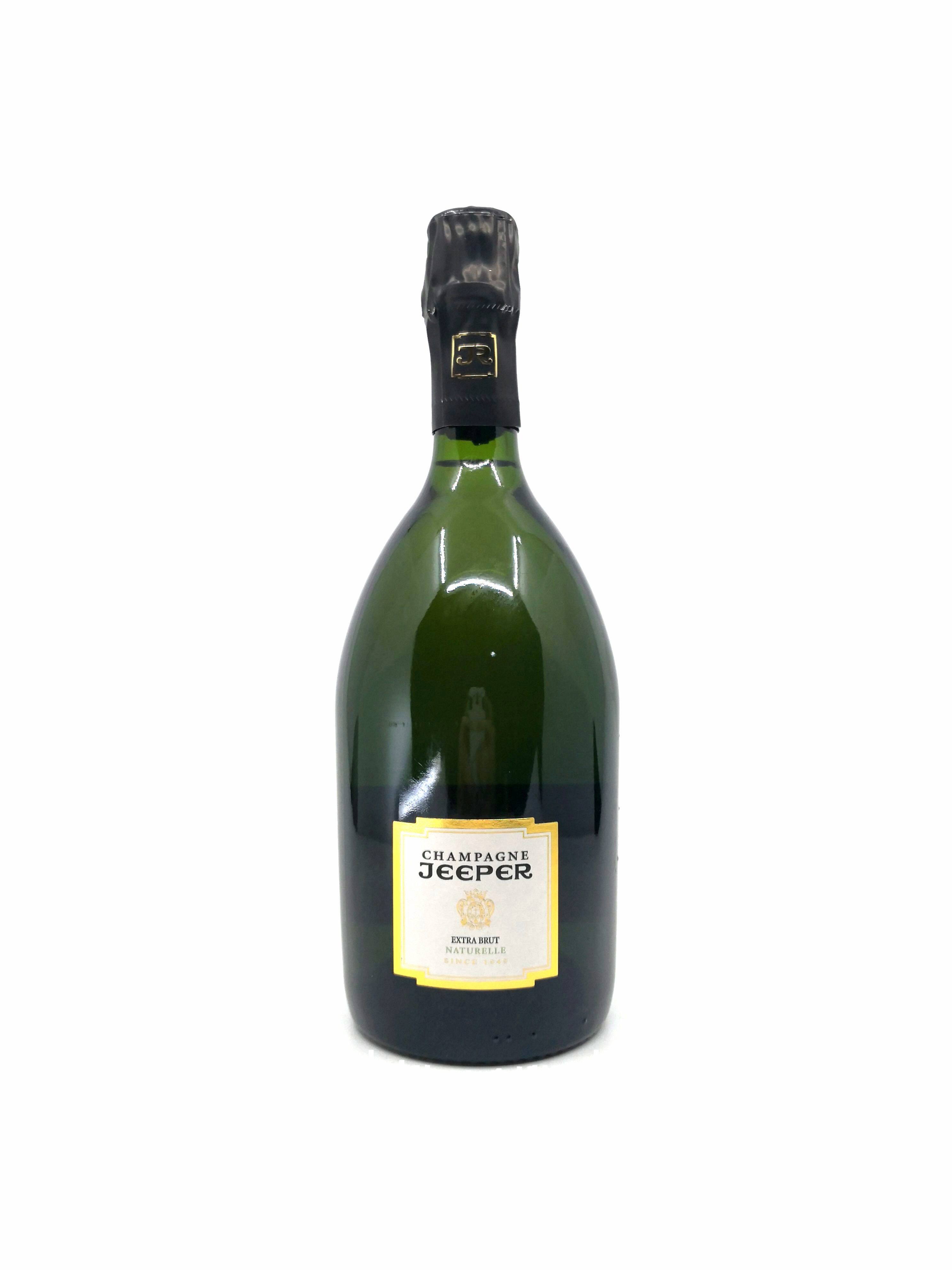 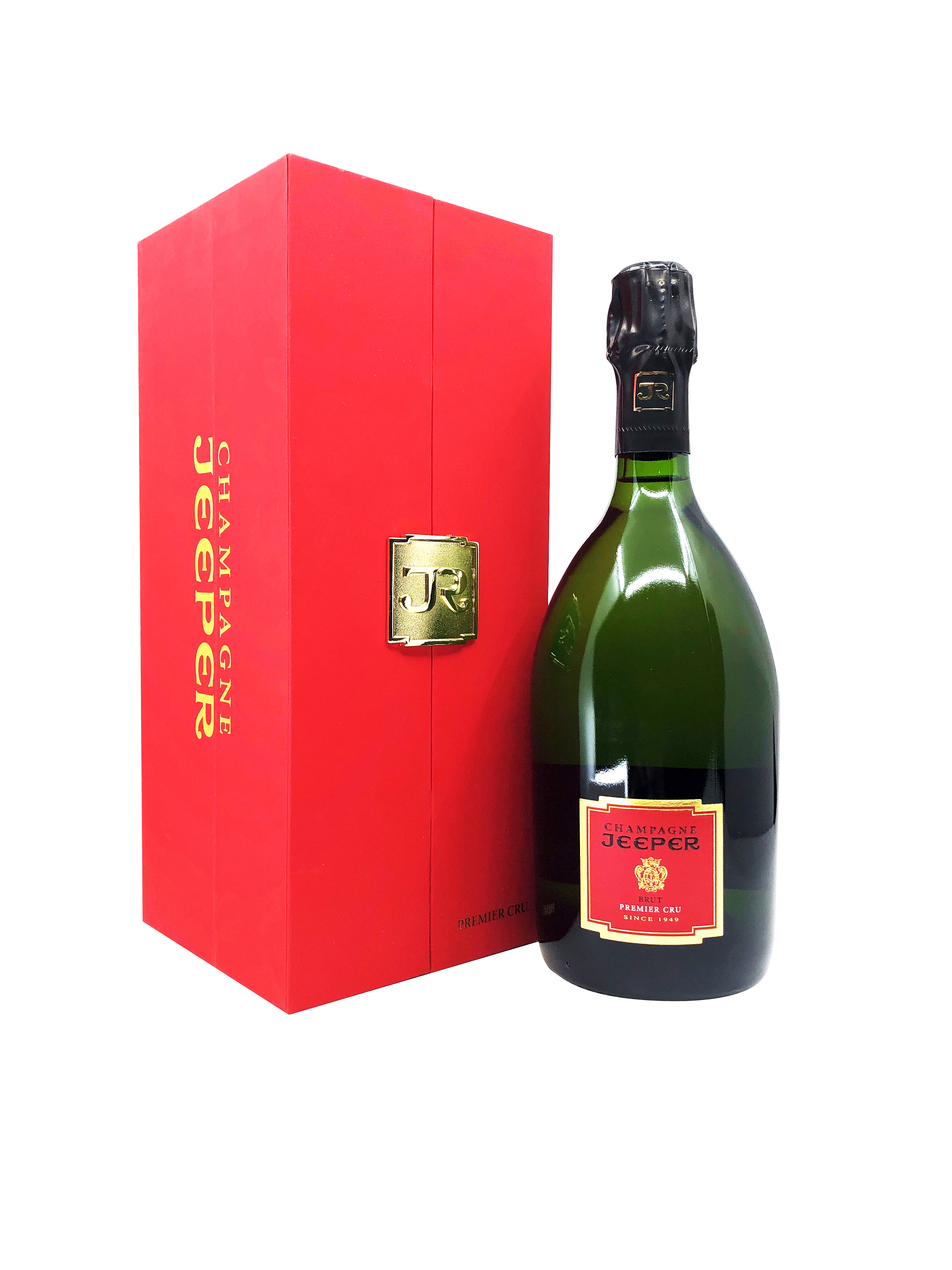